The fact that happy employees are known to perform 12 percent better than their counterparts should be a reason enough for your team to invest in boosting office morale. However, boosting morale and empowering employees is something that’s easier said than done. Different people are motivated by different things and one person’s reason to try extra hard may have no effect on someone else. This is why you need those performance management methods that have proven the best consistency and work towards boosting team morale and improving employee performance, instead of just focusing on individuals. There are different techniques that you may apply and here are the five most effective of them for you to try out.

Employee performance relates to how well workers can conduct their required job duties. Evaluating performance is an easy way to pinpoint the need for additional training and mentoring to improve your workforce. -Ashley Donohoe

1. Provide them with adequate work equipment

The first thing you need to keep in mind is the fact that it’s your duty as an employer to provide your team with adequate work conditions. Properties of the office impact behaviour, perceptions, and productivity of workers. Failing to provide employees with the adequate equipment strips the employer of the right to expect peak performance in a similar way as underpaying them. In a scenario where we’re not just talking about office work, proper equipment can also reduce the risk of injury. The safety aspect is incredibly important and it’s something closely tied to the ethics of being an employer, as well. Each time you skimp on equipment and try to get something on the low-end, you’ll expose your employees to a certain amount of risk.

In a scenario where they’re aware of it or see it in the same way, you’ll directly impact their morale, even increase their abandonment rate by quite the margin. Some of these gadgets and tools are there to help your team be more efficient, while others are simply there to help them avoid spending too much time and effort on menial tasks. Proper hardware, as well as licensed software, are the least you can do. Either way, what works in your case works.

There are some people who simply draw the life force from everyone in their vicinity. They’re not directly impacting productivity by underperforming or sabotaging the rest of your team, but they might just undermine the morale of the office on a daily basis. It is necessary to provide a healthy work environment. Studies even suggest that these individuals have a much deeper impact on their coworkers than was previously assumed.

You see, the problem in spotting these individuals may lay in two things.

So, make sure that you develop an efficient feedback system and have the trust level with your employees so high that they’ll feel comfortable telling you these things.

Once you identify the emotional vampire, you can do two things.

Needless to say, the first option is a lot more reliable due to the fact that an emotional vampire still has a chance to do substantial damage to office morale, even in the virtual environment.

3. Show your team that you really care about them

One of the biggest mistakes that a lot of entrepreneurs make is to assume that the customer-is-always-right principle applies in every particular scenario. If someone is rude deliberately and for no reason, chances are that

B) in the long run, they’ll not be worth keeping as a customer.

There’s a point past which a customer costs more in terms of effort and resources than they’re bringing, thus causing you to do business at a net loss. This is the phenomenon that’s recognized by science as the concept of customer bullying. In your efforts to try and keep them all you’ll do is drive your team away and show your valuable staff members that they never come first. This can be a massive productivity and morale killer. Another way to show your team that you care for them is to always have time to hear them out. Now, once your business grows past a certain retainer size, you won’t be able to have regular one-on-one meetings with your staff. However, while the team is still relatively small, this is a practice that you should stick to as much as you can.

One-on-ones are one of the most important productivity tools you have as a manager. They are where you can ask strategic questions such as, are we focused on the right things? And from a rapport point of view, they are how you show employees that you value them and care about them. - Elizabeth Grace Saunders, the author of How to Invest Your Time Like Money

This level of personal care and attention simply can’t be made up for in any other way and it is something that the majority of other entrepreneurs can’t or won’t offer. In other words, it’s something that will earn you a staggering amount of loyalty, other than immediately raising the level of morale within the office. While you’re having these face-to-face meetings or, at the very least, interacting with your staff, you need to start paying full attention to what they’re saying and trying to memorize as much as you can. Generic phrases that they’re the invaluable members of your team are ineffective even if they’re genuine, however, what if you could ask about the specific task that they’re performing on the project and how it’s going? What if you were to ask about their spouse and children (or a roommate that they’ve once mentioned) by their first names? This is a lot of work but it’s just a part of being an effective leader.

Example: If you decide to buy a top-notch printer, this will be seen as nothing more than an investment in office and employee productivity. Even if it does intend to boost the productivity of your team, your employees will see it as an equipment purchase with a positive ROI and treat it as a smart business move. However, what if you were to purchase a high-end coffee maker from Lavazza Australia for your kitchen or a pinball machine for your breakroom. This would clearly be something that you’re getting just for the sake of your employees and therefore appreciated much more highly. Not to mention that a well-brewed coffee and a way to alleviate some stress lead to a productivity boost on their own.

While the above-listed two may be great for one’s short-term motivation, the short-term motivation of your staff on a project may also be a thing worth considering. This is what the bonuses are there for. This is particularly effective when your team is just wrapping up a major project and you expect them to start another one just as they’re done. By handing them out a bonus, you’ll remind them why they’re working extra hard to deliver you results. On the other hand, there are also some studies that claim otherwise.

Watch how Employees are given continuous recognition and rewards with Empuls.

Another thing you need to keep in mind is the fact that loyalty is an effective motivator even if it’s not just you that your team members are loyal to. Keep in mind that working on a project with people they hold in high esteem might place your employees in a position where they feel the pressure to work extra hard in order not to let their team members down. In this particular case, validation of their own peers means more than any kind of positive feedback on your side. This is simply a benefit of being in a harmonious and well-composed team. Achieving this, on the other hand, takes a lot of effort on your part.

Being constantly under pressure and feeling monitored/supervised will kill this vibe around the office. Make sure that your team members feel pleasant in the office and the team unity will skyrocket in no time. The very last thing you need to focus on is rewarding teamwork instead of individual effort. Backstabbing and undermining colleagues due to rivalry is something that will only happen if you make the environment in which these practices give results. The numbers here are quite shocking seeing as how 29% said that there is someone at their workplace who is making their life a living hell and 14% claimed there is more than one person making their life miserable. To make the matters worse, this starts a vicious cycle, seeing as how about 31% of test subjects are keen to get revenge on someone who did them harm, thus making the matters escalate even further.

By rewarding teamwork instead and start praising only the staff members who are constantly there for others, you’ll make an environment that’s team-friendly. Keep in mind that as long as you endorse backstabbing behavior in your office, you can expect your employees to continuously act like this. In other words, you can’t expect to reward such behavior and then act surprised once it takes over your office.

In order to see progressive results in performance reviews, the very last thing you should consider is the fact that increasing employee morale and improving performance takes time. It’s not enough to just buy a piece of office equipment or have an occasional chat with your team members, you need to consistently make such gestures so that your staff can see that you’re seriously invested in their needs and desires.  You should also remember that in some of these fields, all you have to do is make an initial push and have your team work out all the rest.

Rani Joseph comes with a decade-long experience across the value chain of content and brand marketing. She currently is the Sr. Manager of Content Marketing at Xoxoday.

Unlock the true potential of your employees with this FREE guide!

Download this free guide to building a culture of conitnuous feedback that transcends appraisal feedback sessions. 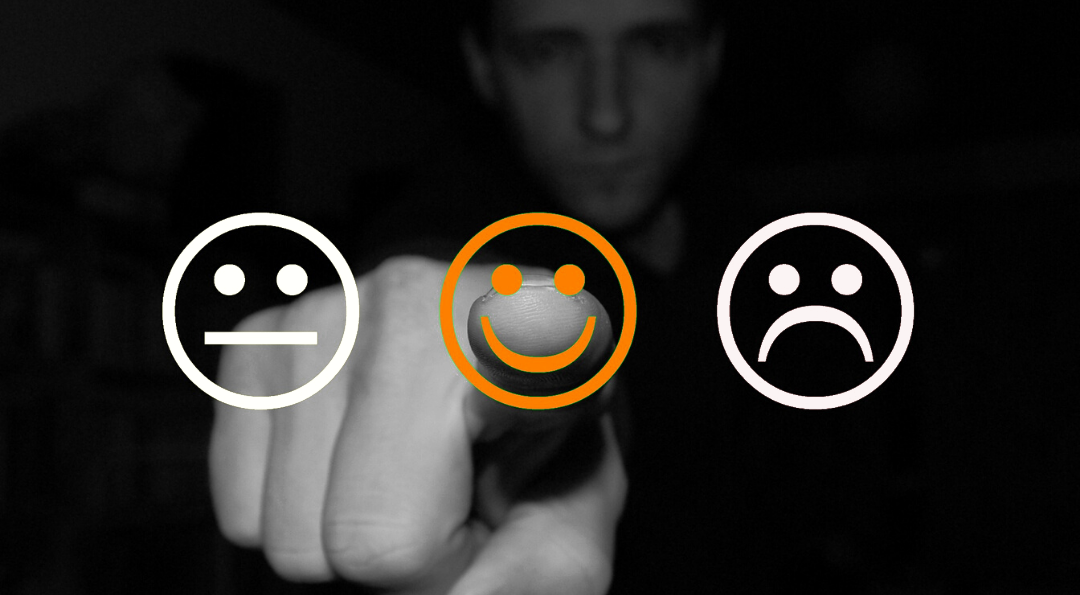 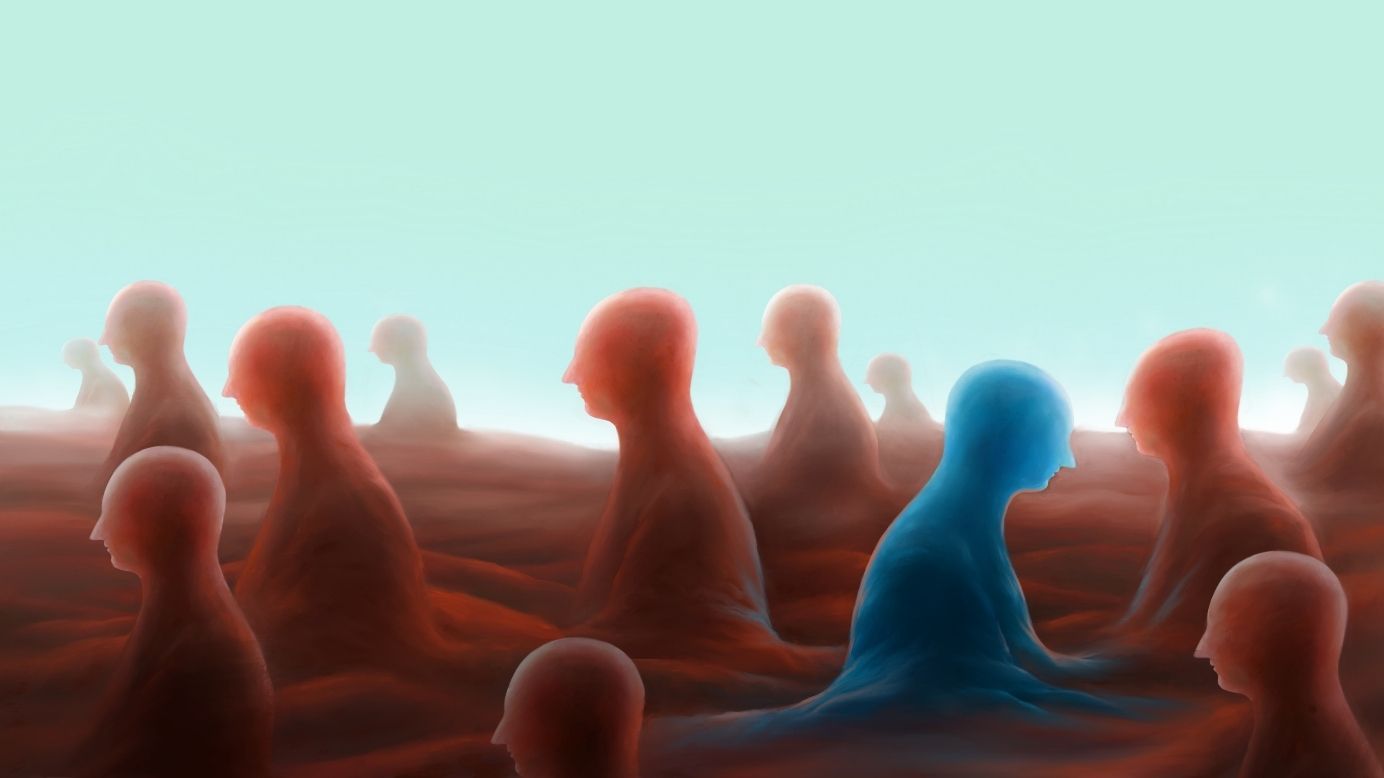 5 Effective Ways to Deal with an Underperforming Employee

Uplift and motivate your underperforming employees to stay on track with five essential and effective steps.

What is the connection between Salted Caramel Chocolate and Culture, Experience, Engagement, and Motivation?

Carrot and Stick Approach to Motivation

How to Improve Motivation in the Workplace: 13 Effective Ways

What is Organizational Culture: The Gene of your Engine

The What, Why, and How of Employee Net Promoter Score and Why you Should Care about it