Reinventing Your Employee of the Month Program 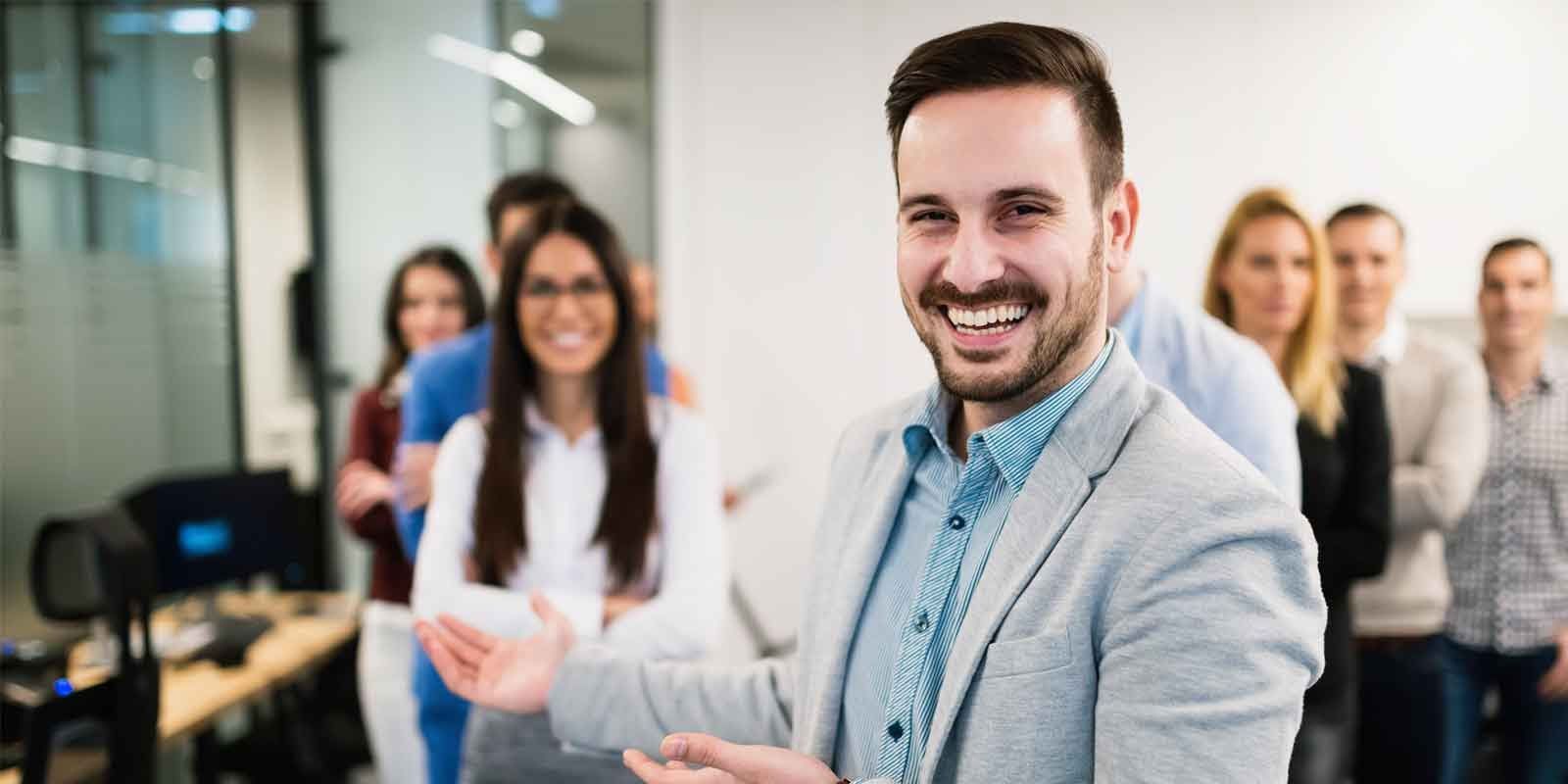 It is perhaps safe to assume that when one of the greatest writers of the last century, Nobel laureate William Faulkner said, "Gratitude is a quality similar to electricity; it must be produced and discharged and used up to exist at all.", he was not thinking about the employee of the month programs instituted in the contemporary workplace.

That said, his thoughts about gratitude are undoubtedly timeless and can apply to a wide range of situations.

Over time, employee recognition measures have become so ubiquitous in modern businesses that they are often an integral part of their corporate vision and ethos. While the necessity and fruitfulness of employee of the month awards are largely unquestionable, the structure of these outreach methods is increasingly coming under the scanner.

Why are bad Employee Recognition Programs worse than not having them at all?

Most leaders and HR professionals intuitively grasp the fact that a poorly-conceived or inefficiently executed employee recognition program could not just lack impact, but could also do considerable harm to the business. While it is evident that a run-of-the-mill program is a grievous misallocation of resources and time, it can also have far-reaching negative consequences on the morale of the team.

The cardinal sin when it comes to setting employee of the month criteria is not to disclose it. Employees who do not clearly understand what is sought of them cannot ostensibly be expected to ace those requirements.

Furthermore, while these programs are often an excellent way to get employees to engage with each other, placing too much emphasis on the results of the employee of the month competition can foster both unhealthy competitiveness in the team and create rifts.

A significant flaw in how such programs are viewed by the management and leadership teams is that often, managers believe that employee recognition initiatives are limited to conducting a monthly rewards program. Building a culture of consistent positive reinforcement and regularly recognising day-to-day achievements are imperative to forging a strong and motivated team.

It doesn't always require elaborate programs or financial incentives to motivate employees as a simple 'thank you' often goes a long way in making them feel valued and appreciated.

What do the experts say about the Employee of the Month Program?

Published in the Journal of Organizational Behaviour Management, Douglas A. Johnson and Alyce M. Dickinson conducted a thorough analysis of employee of the month program examples and came up with a few startling insights. After running two simulated programs on a control group, they found that;

The authors further explain that the negative impact of the program could magnify should the criterion for earning the reward not be specific. While this data might initially seem counter-intuitive, it is worth examining it in further detail as the implications of these experiments, when applied to most offices, can be very vast.

It is therefore imperative that businesses must invest as much time and effort designing employee recognition schemes as they do implement it. Being conscious of the pitfalls of a poorly-designed recognition scheme and eliminating them is the first step employers must take while structuring a program that works.

The most massive revelation when it comes to employee recognition schemes is that frequent and focused outreach is certain to have a significantly larger impact than a scattered program.

Also, it is of utmost importance that the reward is tied not just to specific productivity numbers, but several aspects of performance.

What needs to be the focus of rewards?

Few would disagree that the 'ideal employee' is one who is a good team player, reliable, seeks growth and improvement, spreads optimism and joy in the workplace, helpful, proactive, motivated, appreciative of others and good at solving problems. When the traits expected from a promising employee are so diverse and vast, the rewards should also be equally varied and comprehensive.

It is easy to envisage how such a system would mean that over a certain period, most employees would get adequate recognition for their efforts. It is incredibly beneficial as a conventional result-oriented recognition scheme could mean that several invaluable traits of valuable contributors would go unnoticed. Also, it would help avoid several members of the team from not getting recognised at all.

Since it is undeniable having an efficient team of motivated employees will deliver better results than having a few standout performers in a large group, employers must set out to actively encourage team building.

Innovate, Customise & Institute your Employee of the Month Award

While it might appear slightly frivolous, it would also be beneficial to have recognition categories that focus on traits, behaviours and practices that are not traditionally considered in employee recognition programs.

Examples of such categories could include:

Instituting such categories can have multiple beneficial effects on the team. Firstly, it encourages managers and team members to engage with each other in a broader array of areas of professional interest. It is a valuable by-product of such an employee recognition program as far too often for the interaction between managers and employees is limited to targets, numbers and graphs.

The second significant benefit of adding categories such as these is rather apparent. It helps instil the principle of holistic development in employees and makes them reflect on what they need to work.

Effective rewards and recognition programs can ignite purpose and potential in your team. With Empuls, you can start an RnR program that’s candid, social, frictionless & fun. Explore Empuls for rewarding your employee.

An employee who is an all-rounder is any day a better bet than someone who might lack as many skills as he or she possesses.

Finally, adding these categories is also an efficient way to relieve stress and keep the environment light and fun in your office. Many modern workplaces often end up being far too exacting of their employees and gradually start to cause stress-related and other illnesses.

It could hence be particularly useful to the optimal functioning of the team that the employees remain cheerful, calm and productive.

Is the whole always greater than the sum of its parts?

It is not just elaborate structural changes that can have a positive effect on the functioning of your organisation. While trying to reinvent how they reward their employees for their effort, employers can also consider making simple changes to their reward structure as that can have a significant impact.

By merely issuing gift cards or shopping vouchers instead of goods and gift packs, employers can make sure that their employees have the liberty when it comes to reaping the fruits of their effort. It is gentle, thoughtful steps like this that often have a considerable impact than what some may imagine.

Lastly, the value of feedback must be kept in mind while designing such a scheme. By sending out surveys and asking what the employees would like to see in the recognition program, valuable additions and modifications can be made to the program.

In summary, while one can state that employee of the month programs has long been an integral part of the modern workforce, they certainly need a rethink. Employee recognition schemes should focus on a broad set of productive behaviour and not just a set of targets.

It is essential to engage the team in the program and make sure that there are multiple targeted rewards, albeit non-financial, which are dispersed periodically to the team instead of sporadic financial rewards alone.

Finally, the primary objective of the employee of the month programs must be to foster the overall growth of the team while maximising their abilities and productivity. Employers must be cautious about making sure that these programs don't lead to unhealthy competition and with an 'ends justify the means' attitude.

If the employer-employee relationship is symbiotic, prioritizing employee well-being will directly correlate to better performances on a sustained basis.

Build a culture of employee appreciation with Empuls. Automate rewards and incentives delivery by connecting your applications with RaaS APIs. Want to know more? Book a demo or start a free trial.

The Best Fun Activities At Work For Team Building