Good communication can be just as stimulating as coffee. And just like coffee, there are different brews of communication styles. Each one has a different feel, and a unique flavor. A quick look at legendary leaders and CXO’s – and the way they interact with their world and their communication styles in the workplace- can give us an interesting trailer to the story.

Amazon Hulk Jeff Bezos, for example, will – before each meeting - quietly go through exactly 6 pages (no more, no less) of Memo that has been specially prepared for the occasion with monk-like focus, a session of silence new hires may find positively uneasy. Bill Gates of Microsoft will rock his chair during meetings – the amplitude of each swing a direct function of his level of excitement and a good indication of his  involvement in the proceedings.

Mike Parker, CEO of Nike, keeps his brain balanced by splitting his notebook into two halves – one for scribbling alphabets and the other for doodling. It’s his way of retaining balance and regaining sanity in the maze of hectic craze that is today’s worklife. Oprah Winfrey’s genuine warmth – she takes an active interest in whoever she is interacting with – will not only charm you but inspire you.

Marissa Mayer – former CEO of Yahoo!, and famous investor – insists on personally meeting and approving every new hire. Soccer star Ronaldo scratches his invisible goatee after scoring big goals, implying that he – and not ‘the other chap’ from Argentina - is the G.O.A.T (Greatest Of All Time).

Leadership communication styles at the workplace

BE YOU. BE COMMUNICATING

What each of these folks is doing – even if they may not be speaking or writing per se - is communicating. By following his or her ‘signature template’ of vibe-ing with the environment through a mix of indicators, body language and habits. And each of these techniques is so effective because they are not trying to fit into a mould or ‘industry best practice of communication’, but simply trying to reach out spontaneously and genuinely to ‘other side’. They are just being themselves – unabashedly and unapologetically. Their sincerity comes across in their spontaneity, their personality leaves a lingering mark in our consciousness.

Communication is central to engaging the mind and soul, be it at home or at the workplace. So what lessons do these leaders leave for us? How do we replicate their spark in our own life? The answer is almost insanely logical, and delightfully simple. If these leaders have become legends by refusing to succumb to trends and daring to ‘be themselves’ (and stay that way even when eyebrows are raised or eyeballs are rolled), then that is exactly what we should do, too. After all, our message is sharpest, clearest and loudest when we are being authentic. There are few better ways to both stay engaged, and engage others – be it team mates, partners or clients.

TO BE YOURSELF, YOU MUST KNOW WHO YOU ARE

Like everything else in life, context helps build content. So before you unlock the engaging powers of communication at the workplace, it will help to figure out your communication personality first, so that you can map your way forward while keeping things loose and ‘in-the-moment’.

ARE YOU AN ENFORCER?

These are proactive personalities who believe in taking charge of situations. They will set the tone, shape the narrative and try and control the outcome. Their preferred communication style is usually shorn of embellishments, refreshingly direct and deliberately unambiguous. These are folks who mean business and don’t mince words.

While this ‘Napoleon-esque’, leading-the-battlefield-from-the-front style can be a magnetic trait to possess, and often inspire and stir an entire team to action, it is also an approach that can trample upon territories at times, or ruffle a feather or two.

The trick here is to put one’s self in the other’s shoes which can balance the equation by cranking up the empathy quotient, helping the enforcer see both sides of reality with clarity, and become a more well-rounded and mature communicator.

ARE YOU AN ENABLER?

This is the friendliest tribe in the workplace (or outside of it). These are folks who are always championing the underdog, adopting a new idea or generally cheering on the team morale – in a not-really-conscious way to enable desired outcomes. Expect plenty of Thumbs-ups, V-ictory signs and pats-on-the-back from this group.

When it comes to communication, they are sensitive, patient and accommodating, with a presence that can grow on you. While this is an obvious asset for the team, it isn’t without its flipside.

Left to their own devices, folks in this sub-set may at times come across as too nosey or obtrusive. They may even run the risk of ignoring their own duties by devoting an inordinate amount of time fixing other’s fires. Finally, as a sensitive type, they are also prone to suffering heart-breaks when their positivity goes unrequited or ignored. Enablers are folks who need to continuously draw boundaries and make it a point to prioritize their KRA’s, while keeping their inner glow going.

ARE YOU AN INTEGRATOR?

Say Hello! To the ‘Natural Born Delivery-Leads’ of your universe. Integrators make for awesome event organizers and project managers, holding the flock together and ensuring every nut and bolt of the jigsaw works to clock precision. In terms of interaction with workers, here is a seasoned breed with a fine mastery over psychology that knows exactly how and when to nudge and poke along, controlling team morale (and performance, by extension) at will and orchestrating the show with the finesse of an orchestra conductor.

While their personality can range from reserved to gregarious to anything in between, in terms of communication, they may go for a measured approach – preferring to keep a hawk’s eye on the workflow (and save vocal energy for crunch situations) instead.

As a tip, this type must remember that the ship – manned as it is with talented souls - is capable of taking care of itself, and so it is perfectly ok to ‘let go’ and chill once in a while.

ARE YOU A GUARDIAN?

Shepherd, agony aunt-uncle and philosopher rolled into one, here lies the mentor and protector of the team (yes, nearly every team has one, at least in spirit). He or she will tend to be a bit on the senior side - with a load of experience which they wield  as a treasure trove to dig out pearls of wisdom when it’s time to play the bonafide/pro-bono confidant, but frankly, this is a rule with plenty of exceptions.

Guardians tend to be warm, understanding and mature – and generally have (or make) time for you. The reverse is equally true, and you will come across those who have ‘crossed over to the dark side’ (to borrow a phrase from Star Wars), turning into draconian taskmasters and oppressive despots. In their defense, they will say (and probably believe it deep down, too) that they are merely doing it for the good of the brood and protecting their cause.

At their avuncular best however, Guardians can have a calming and rejuvenative effect on the team that’s truly precious. Their communication technique - as all great forms of communication are - tends to be a reflection of who they are and the moment they are in : Comforting, censuring or inspiring, according to the company at hand.

This bunch is the life of the party, and we all know our workplaces - albeit digitally distanced - need to party, perhaps more than ever, to stay happy and sane. Cordial, affable and outgoing, the Socializers can often be the glue holding the team mojo together, spreading the sunshine of mirth and thrill we all need to get by our routines.

With their colourful nature often finding its way into their behaviour and speech, this is a group that will regale you with their unique storytelling style and fire you up with their infectious positivity.

If one were to nitpick, one could probably say that Socializers, like Enablers, have a ‘thing’ for overstepping their boundaries and barge into personal spaces (without meaning to), given their naturally extroverted genes. That said, the latter remains a priceless quality for any organization, especially at a time when change – and with it, confusion and ambiguity - seems to be the flavor of every season.

No matter what your communication style, it is important to cherish, nurture and celebrate it in your everyday moments of interaction with co-workers and teams.

Be it a perky Good Morning! to kick start the day… a simple Hello! to someone from another department… a warm Thank You! note to a colleague who covered for you when you had to leave early last week… a thoughtful nudge to remind someone about a looming deadline… a High-Five (preferably in full public view) that celebrates the potential of a new joinee or the contribution of an unsung hero from the barracks… or a fun game that lets the team compete over a target in the healthiest of intents…  there is no better way to say “We’re in it together!” than keeping your channels of communication open, alive and kicking!

Now that we are physically distanced, it’s natural to miss these magical ‘touch-points’ that once used to be de rigueur at the office, touching our hearts and souls. Transfer them seamlessly to your digital universe with EMPULS , and you don’t have to miss a beat again.

Haven’t tried it yet? It’s time to communicate with our team - in your own style. Contact us now.

Nudging to Create a Better Workplace: Nudge Theory in Practice

Learn about the ways through which you can improve internal communication and enable employees to connect, communicate, and collaborate with each other. Download this FREE guide.

Learn about the ways through which you can improve internal communication and enable employees to connect, communicate, and collaborate with each other. 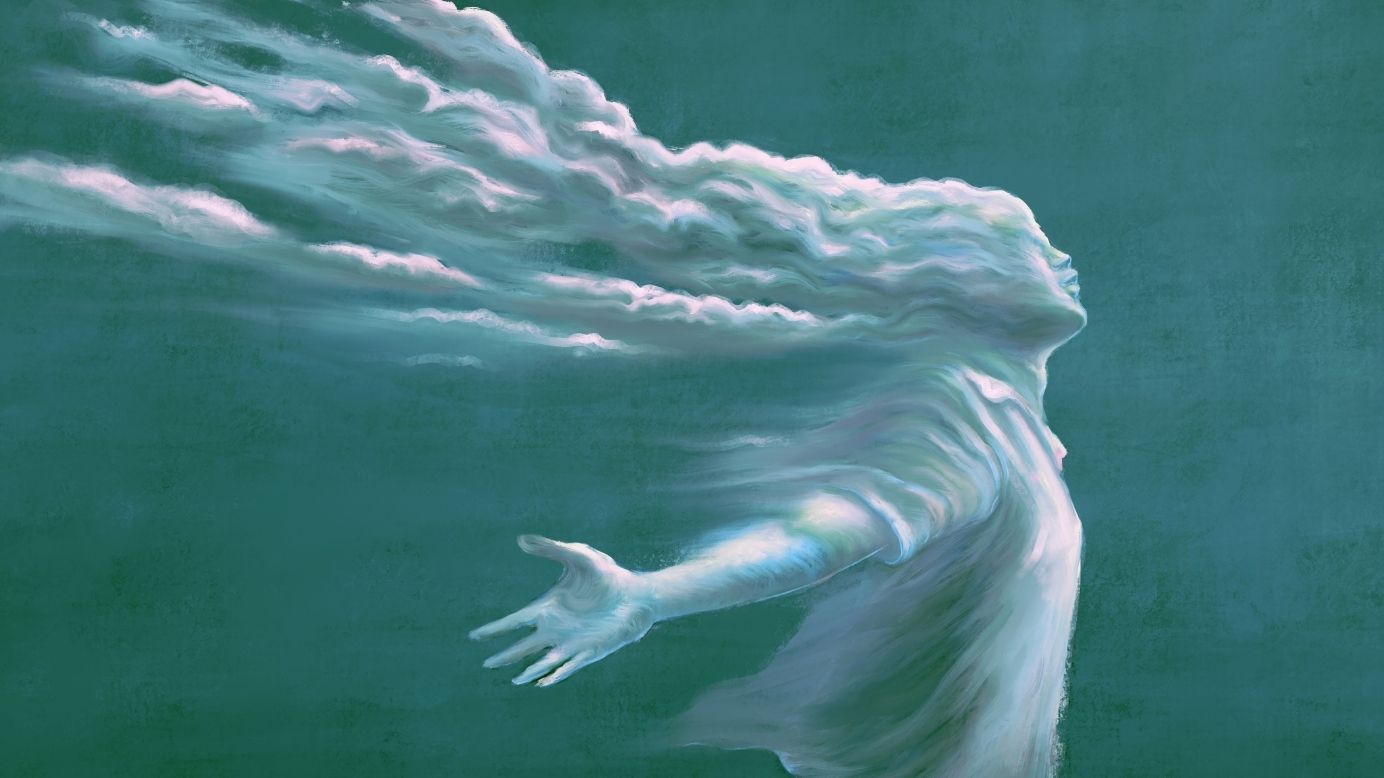 How to Prevent Employee Burnout due to Over Communication? 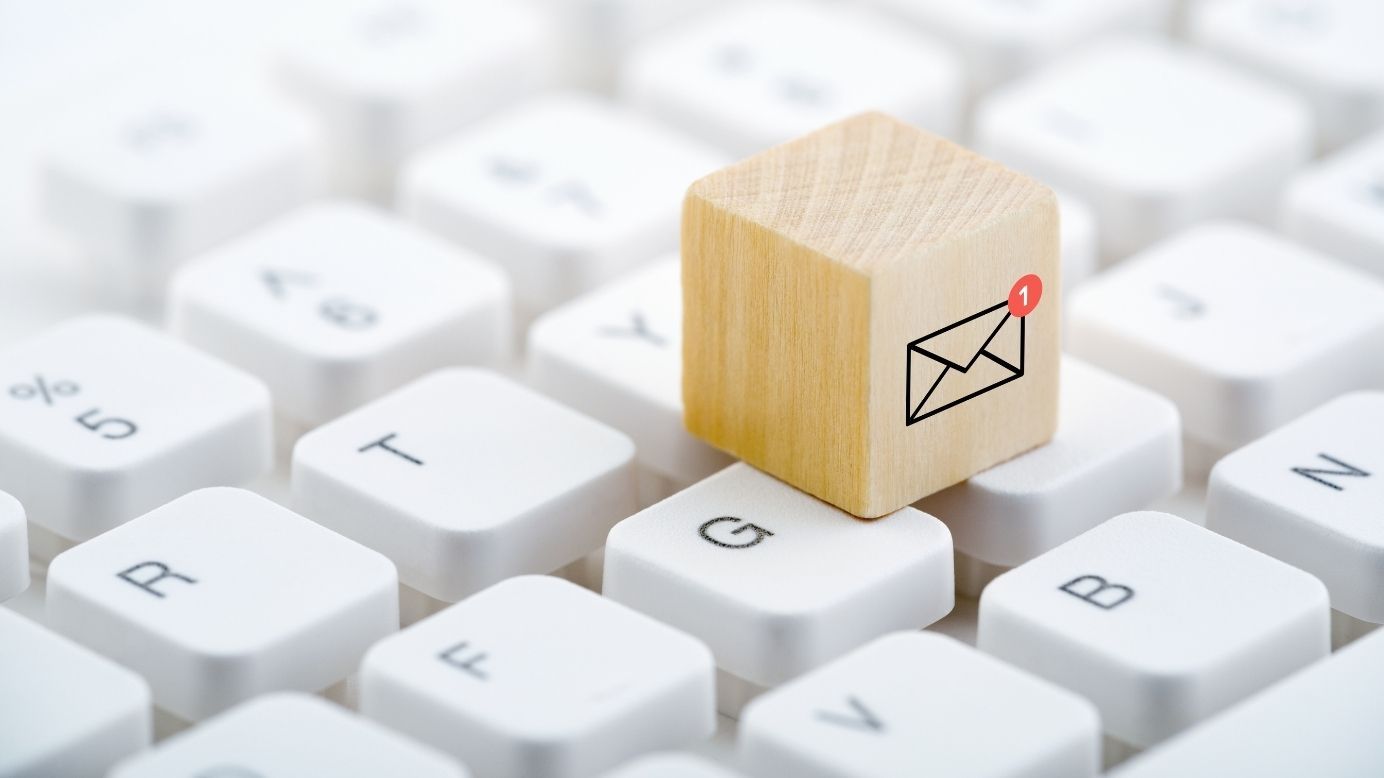 Learn how to improve the emails and get responses you want with these 6 effective email communication strategies that will make you an expert in no time.